“Wiedergutmachungseinbürgerung” – a Gesture of Decency 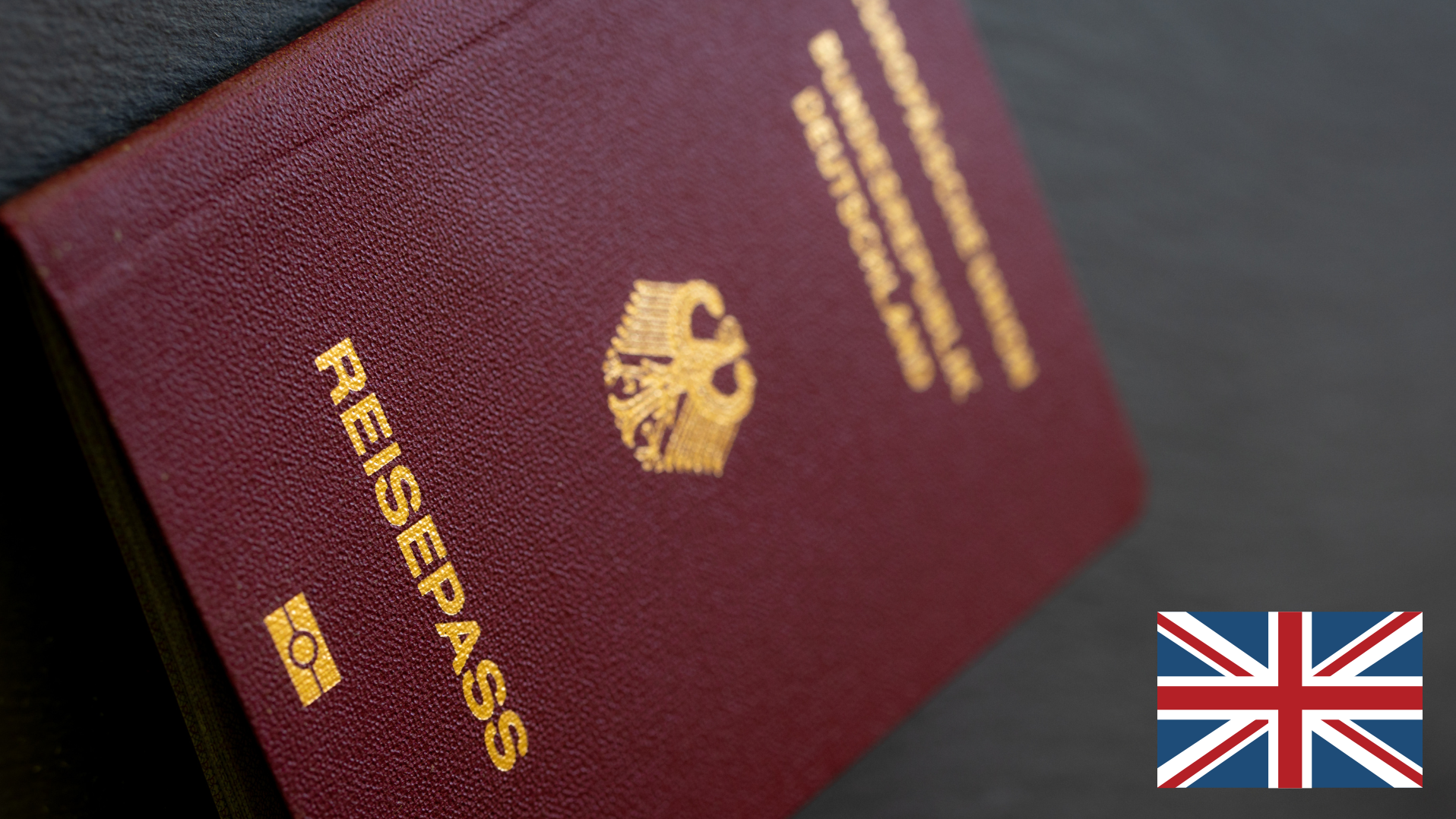 The Federal Government of Germany has found a historically appropriate legal solution regarding citizenship law for victims of Nazi persecution and their descendants. The bill was passed by the cabinet today, Wednesday 24th March 2021. Until now, there had only been a decree thatinadequately regulated the so-called "Wiedergutmachungseinbürgerung" (naturalisation of victims of Nazi persecution within the framework of reparations).

The president of the Central Council of Jews in Germany, Dr. Josef
Schuster, thus declared: "During the Nazi era, countless German Jews were forced to flee or were expatriated. What is more, Jews were fundamentally excluded from acquiring German citizenship as a consequence of racist legislation. This injustice cannot be undone. But it is a gesture of decency if both the victims and their descendants are able to claim German citizenship on legal grounds. At least the descendants of those people whom Germany did not want at that time should now have the opportunity to find their place here as citizens. It is a strong sign of confidence in Germany that victims of Nazi persecution and their children or grandchildren increasingly want to obtain German citizenship. Germany is now responding with this new legal regulation.” 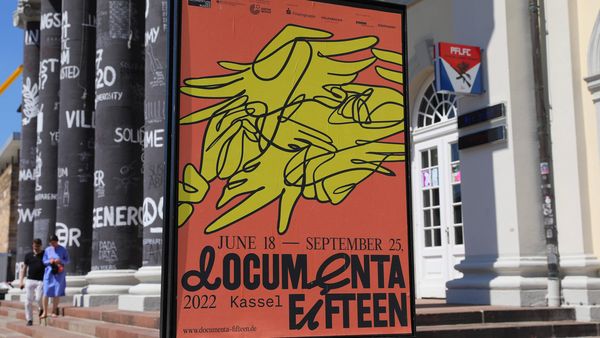 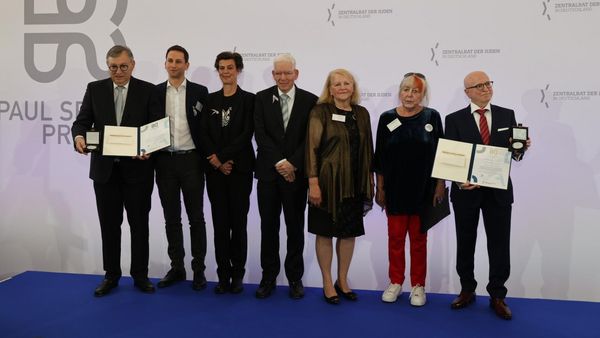 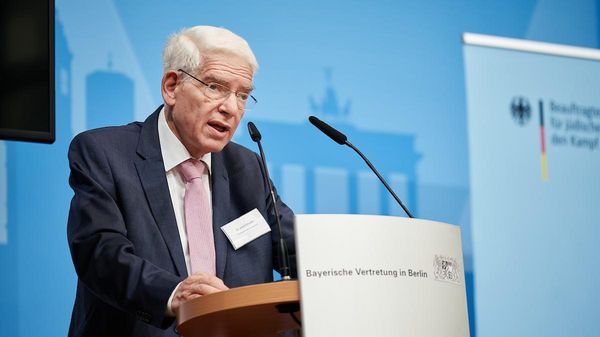 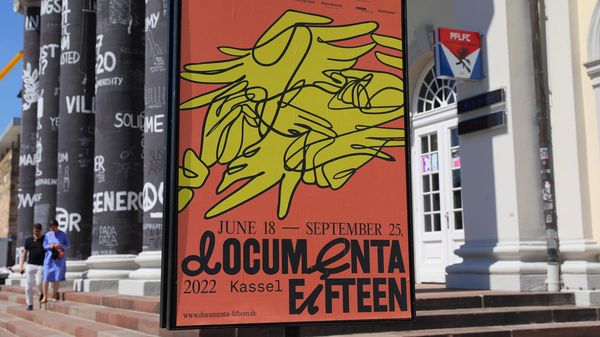